A double look at the Double Eleven Shopping Festival 2020

A double look at the Double Eleven Shopping Festival 2020
December 4, 2020 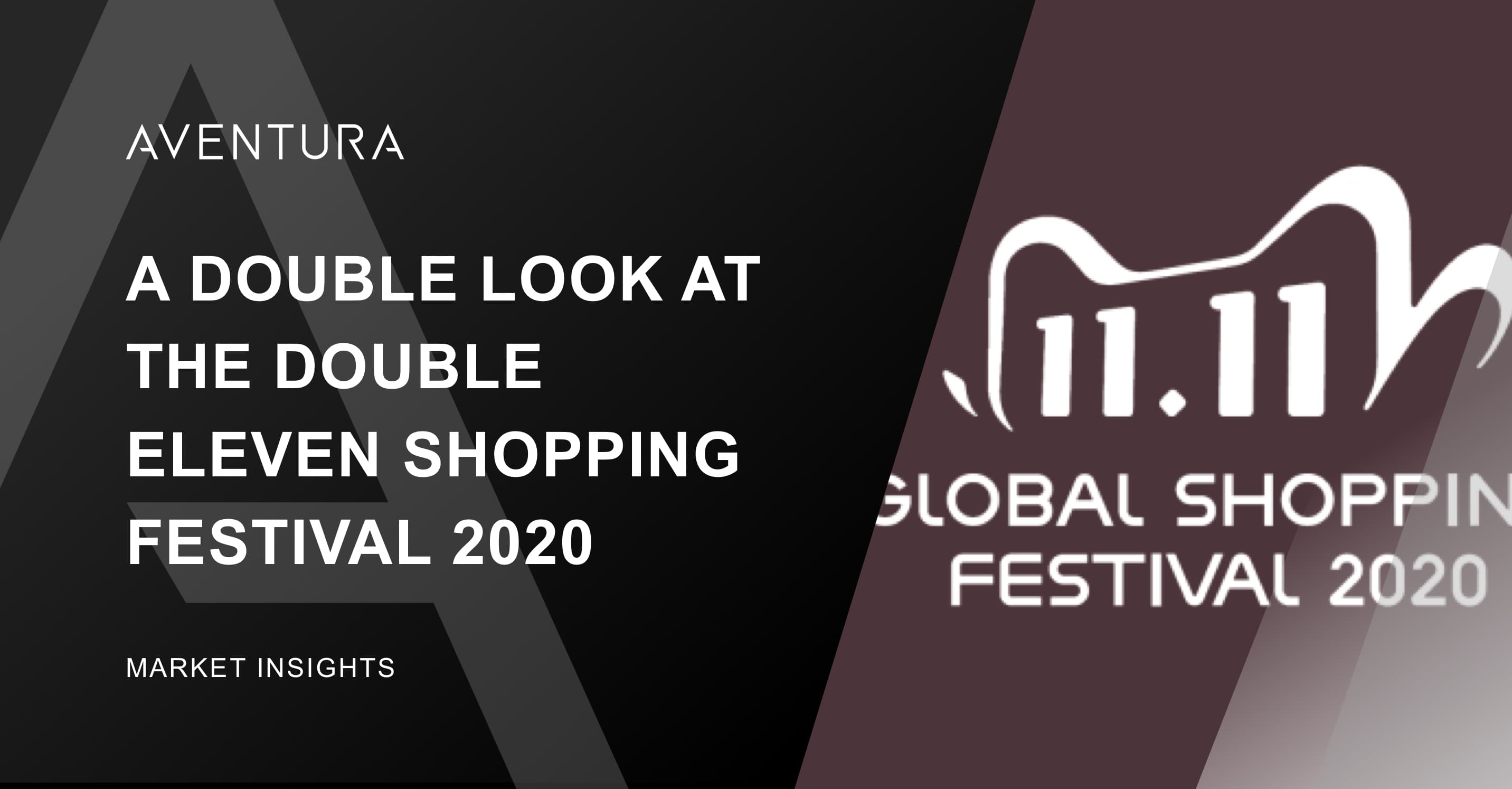 This year, with a total GMV of over RMB 498 billion (USD ~76 billion), China’s annual Double Eleven Shopping Festival has again given unprecedented results. Taking place on the 11th of November each year, the nationwide online sales promotional campaign has kept the nation’s citizens (some of them based overseas) awake late at night with enticing limited-time discounts. It is no surprise that nowadays when Double Eleven is mentioned, few people will think back to its origins – a celebration for the single people.

Below we are sharing with you a few matters of fact that make the Double Eleven 2020 special:

Double Eleven cannot be addressed without numbers, and luckily on that aspect we are never disappointed. The almost 500-billion GMV this year (gross merchandise value, not excluding later returned goods) is an 86% growth compared to the last year. The estimated number of customers engaged reached 0.8 billion, over 60% of the country’s population.

On the sellers’ side, more than 250,000 brands and 500,000 E-stores participated in the event, among which 31,000 were brands from overseas. USA was the top selling country to Chinese customers based on GMV, followed by Australia, Canada, France and Germany. More than 200 luxury brands such as Dior, Balenciaga, Prada, and Cartier also took active participation, which is rare because usually they will not show presence in other global holidays sales such as Black Friday.

On average for each second, 580 thousand orders were placed. Altogether 342 brands passed the 100 million RMB sales threshold. And not surprisingly, the nation’s diligent delivery workers processed over 675 million packages within one day of Nov. 11.

2. The Double Eleven has doubled its duration.

Dubbed as “the Commercial Olympics” by Daniel Zhang, current CEO of Alibaba Group, Double Eleven was turned into a shopping festival in 2009, initially as Taobao’s Sales Promotional Day and has now grown into the biggest sales campaign in the world based on its scale.

During the past 10 years, Double Eleven was strictly scheduled to every November 11th. However, this year the shopping spree was prolonged into two phrases – one from November 1st to 3rd, another on the 11th. Same as JD.com, whose promotional timeline started as early as end of October.

The main purpose of this change of schedule was to boosted sales. Brands and retailers who experienced growth impediment due to the Covid-19 were looking for a comeback. With extended campaign time, brands were able to provide more attractive discounts and gift bundles, leading to increased total sales. On the other hand, this measure can also release the surged workload for the logistics system.

3. It is not only online anymore.

The influence of Double Eleven has also penetrated into the offline channels, and the “Traffic-driving online, experience-creating offline” new retail model has again demonstrated its effectiveness. More than two million of offline stores participated in the Double Elven this year. F&B businesses such as Starbucks and McDonalds sold their coupons through KOLs, and one of China’s top retail groups, Bailian Group, cooperated with Alibaba to boost sales in their outlet stores.

Physical stores have been in decline because of the digitalization trend, and their situation was further devastated by the Covid-19. However, with the online & offline new retail model, new opportunities are popping up. Offline channels indeed have their own advantages – in the shopping festival, they offered more straightforward discount policies compared to the complicated online coupons & strategies described by consumers as “further mathematics nightmares”, together with a physical experience-enabling environment.

Double Eleven has proven that Live Commerce, what once believed to be a “burgeoning phenomenon”, has now fully bloomed into a mature industry. This year, brands’ investment on live stream channels and KOLs has reached a new high, and they were not disappointed – more than 300 million consumers watched at least one live stream sales shows during Double Eleven. Total

Generally speaking, live streaming broadcasters can be divided into three categories: celebrities & stars, key influencers, and brands’ own sales representatives (at times the company CEO). At the moment, Weiya and Austin Li are two of the most pronounced live streaming KOLs in China, who together attracted over 100 million RMB of Double Eleven deposit on the night of October 21st as pre-sale.

The popularity of the Live Commerce provides a new sales channel for the brands, however, this also means that companies and brands need to invest heavier and put more effort into getting online traffic due to the fierce competition.

5. Other interesting highlights, shared by Alibaba.

About Aventura
Aventura is a China focused venture builder and market partner. Aventura offers holistic solutions to launch, manage and grow businesses in China, drawing upon competences across marketing, sales, e-commerce, and logistics. Founded in 2011, the Group’s client base comprises a wide range of multinationals, international consumer brands, startups and investors. Aventura is headquartered in Shanghai, with additional representation in Hong Kong and Stockholm. 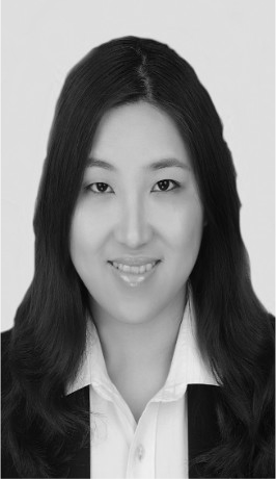 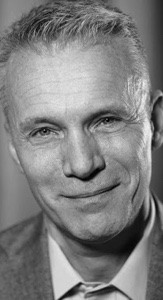 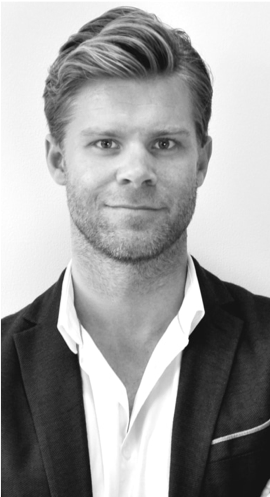 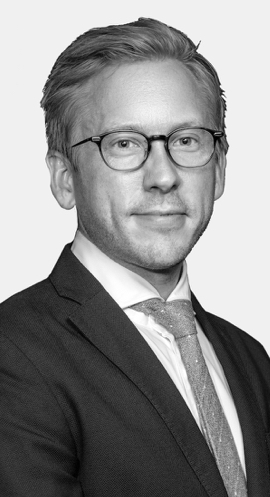 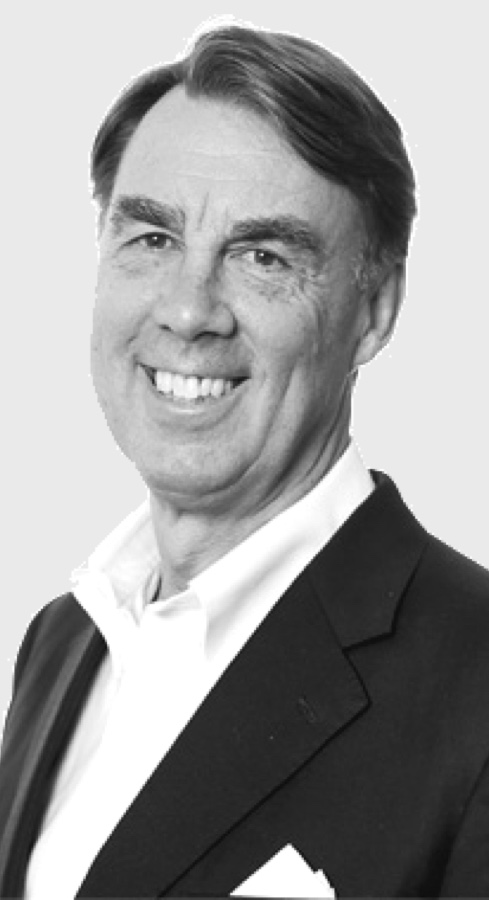 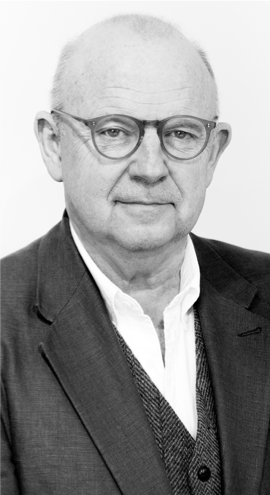 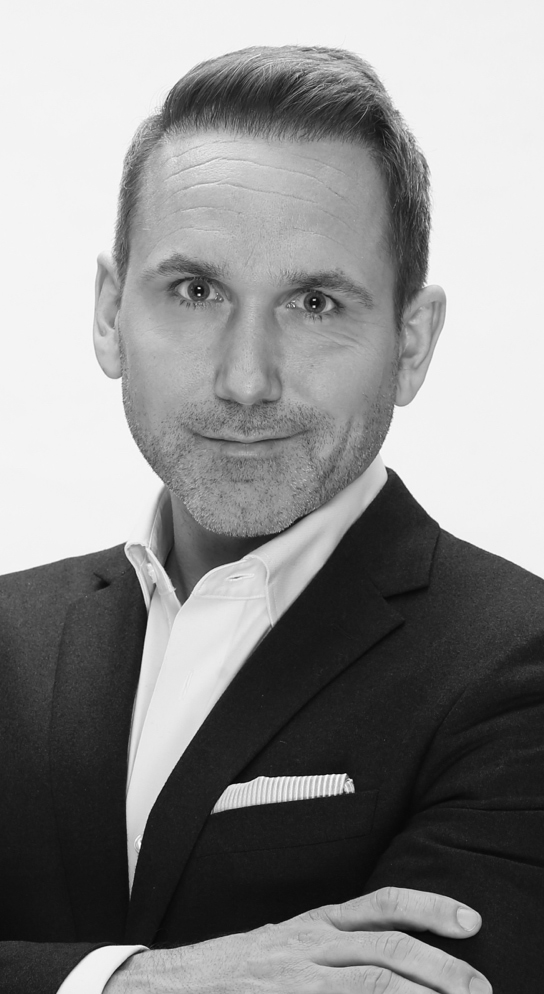 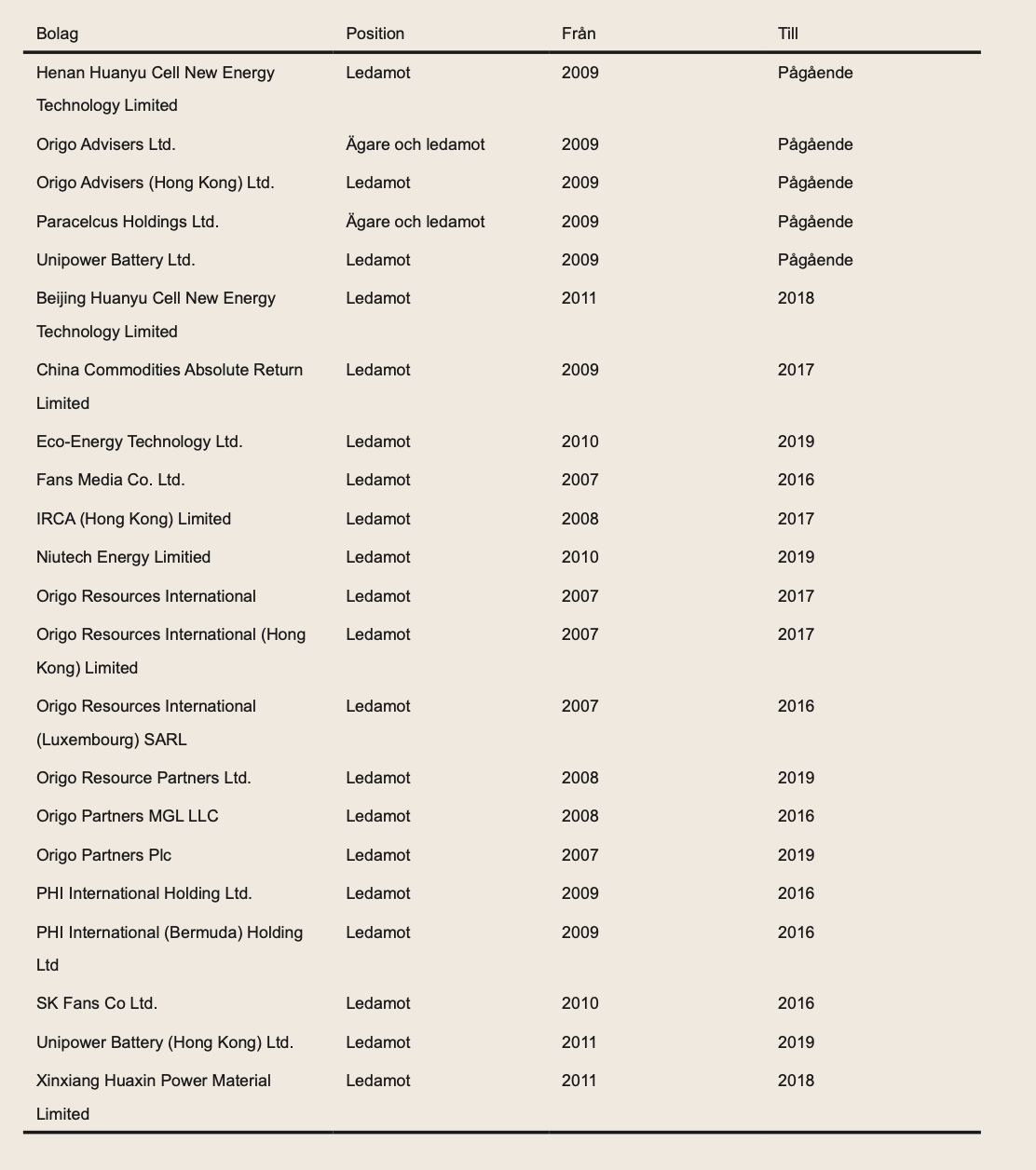 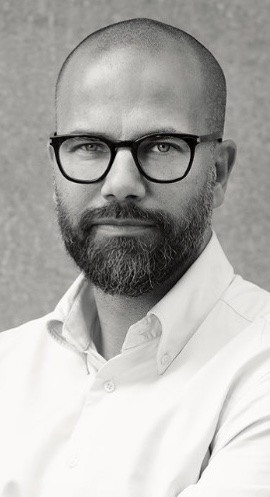 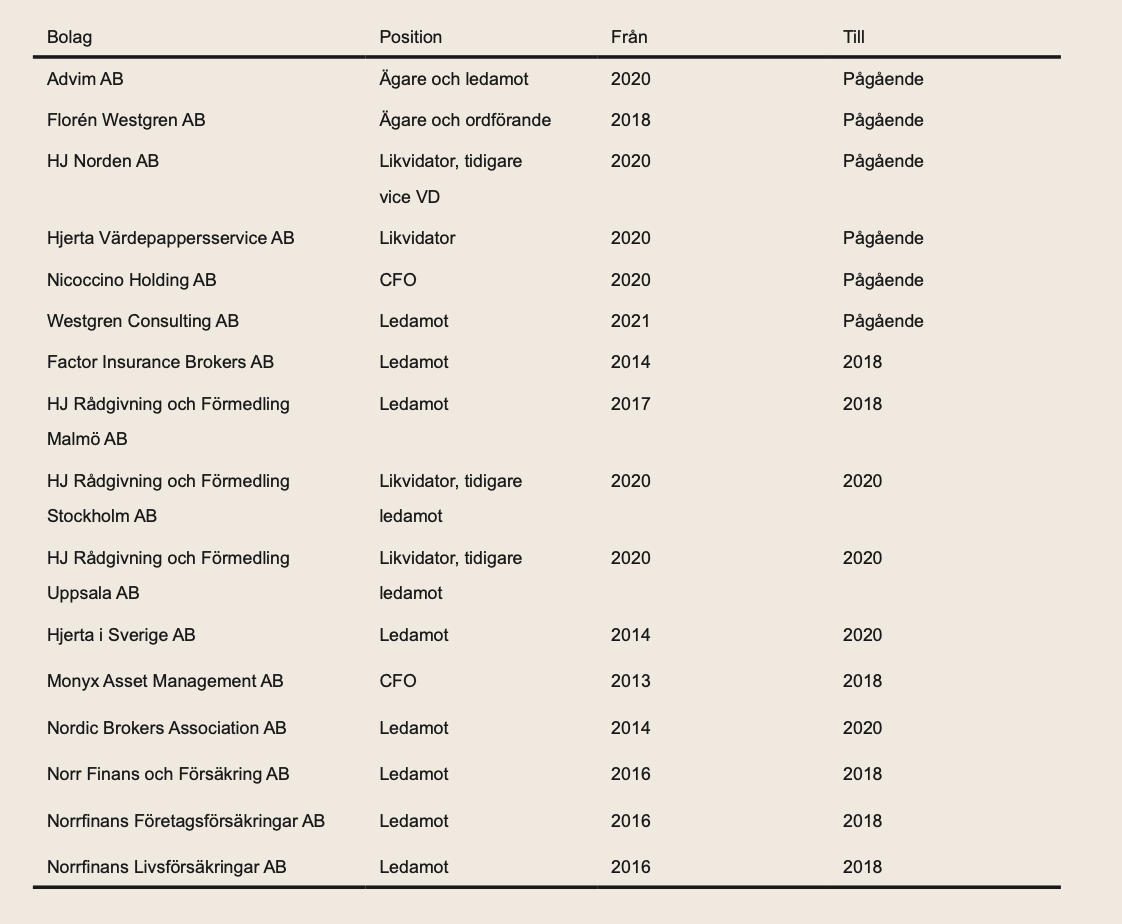 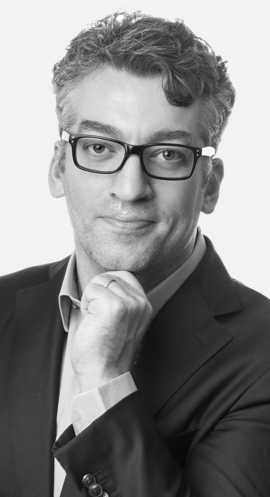 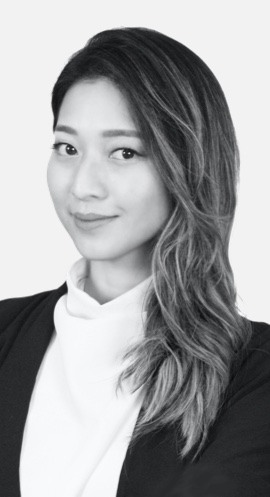 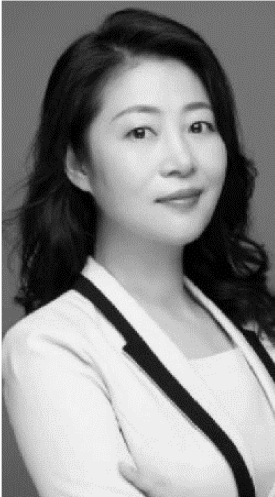 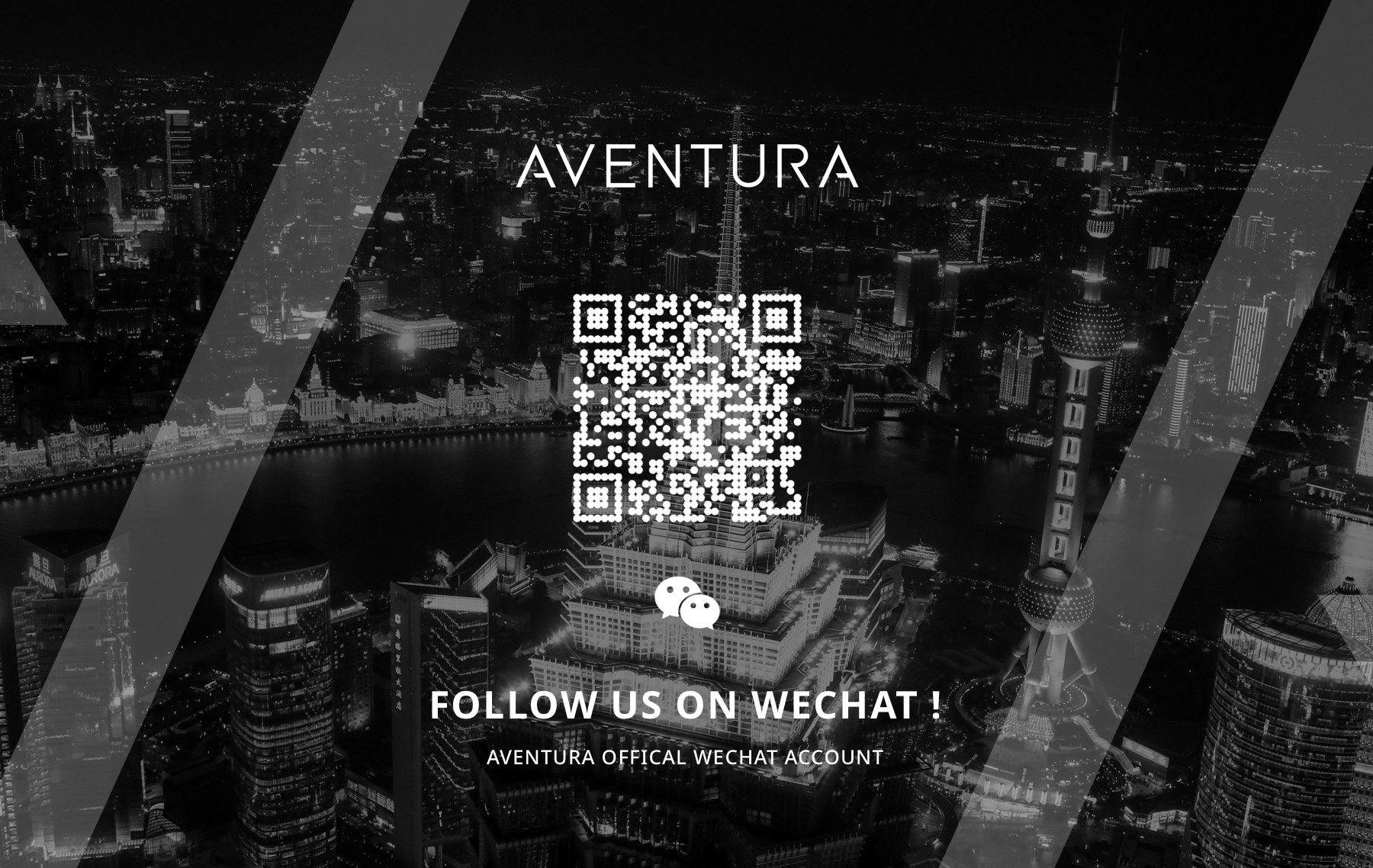 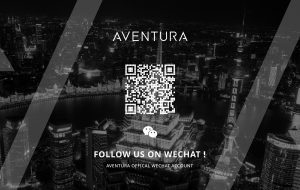